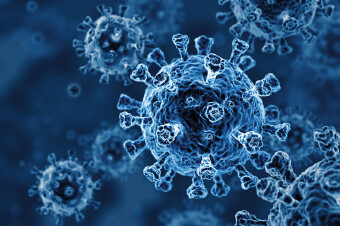 On 28 May 2021, German Health Minister Spahn visited the National Institute for Communicable Diseases (NICD) to officially hand over laboratory equipment procured through the HIV and AIDS project implemented by GFA on behalf of KFW since 2015. Additional funding was provided to the project by the German Government to support the South African Government in its response to the COVID-19 pandemic. Overall, PCR and ELISA laboratory equipment, to improve test capacity and personal protective equipment worth three million euros were procured by the project.

During a joint visit to the African country with French President Emmanuel Macron, Spahn promised to help South Africa develop its own vaccine production capabilities through Germany investments of 50 million Euro. While France and South Africa have pushed to lift patents on vaccines, the German government opposes the move. Spahn stated that "the patent alone does not make the vaccine." Instead, he counts “on voluntary partnership with patent holders, companies like BioNTech, CureVac from Germany.

GFA supported the National Department of Health to implement community based HIV counseling and testing (HCT) in the Eastern Cape and Mpumalanga province. The overall objective of this program was to increase the use of HIV Counselling and Testing (HCT) services by vulnerable population groups and to reduce  HIV-related high risk behaviour among youths. The project was implemented in close cooperation with the Foundation for Professional Development (FPD).

Reporting in the German press: