FWC Lot 3: Gender Equality Agenda in Albania in the process of accession to EU

This project was in line with the 2016-2020 EU Gender Action Plan. The activities evolve around three main intervention areas related to gender equality: policies and programming, capacity development and institution building, and local pilot projects. The overall objective was to support the Gender Equality Agenda by enhancing institutional support at the central and local level, and promoting a joint platform to boost actions on gender equality priorities. The specific objectives were to undertake a Country Gender Analysis in relevant areas and sectors as a tool to further inform government policy making and mainstreaming. This was to establish a networking and exchange platform to promote capacity development, activism, and evidence-based policy making and implementation. Drivers of change had been promoted as well as linkages between local and national level policies, EU Charter for Equality and locally driven initiatives, and between government, civil society, academia, local level actors. Finally, networking and exchange of members of parliament with EU networks, EU member states and their parliaments in the EU accession process had been supported as well as exchanges between gender equality mechanisms and civil society organizations in the region. 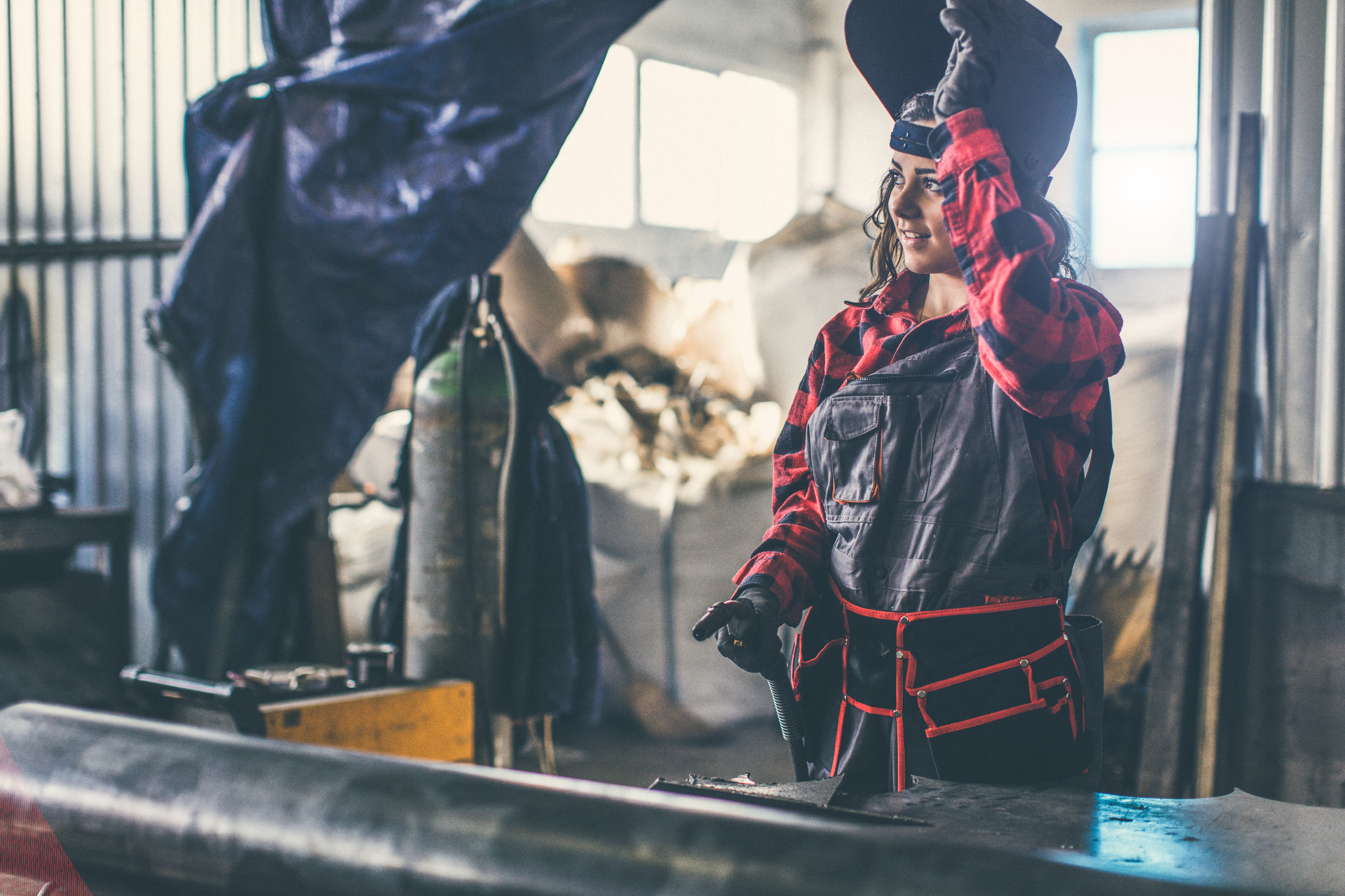