The federal and state protected natural areas (PAs) authorities should improve the quality of biodiversity conservation in Mexico’s Volcanic Belt. The overall project was executed by GIZ with funds provided by the German Federal Ministry for Economic Cooperation and Development (BMZ), and the Mexican counterpart was CONANP. The project’s target group was the rural population inside PAs and their surroundings, as well as the urban population that benefits from environmental services provided by the PAs

The project’s four components were:

The GFA-IUCN (International Union for the Conservation of Nature) consortium (lead by GFA) carries out component 4 of the project. 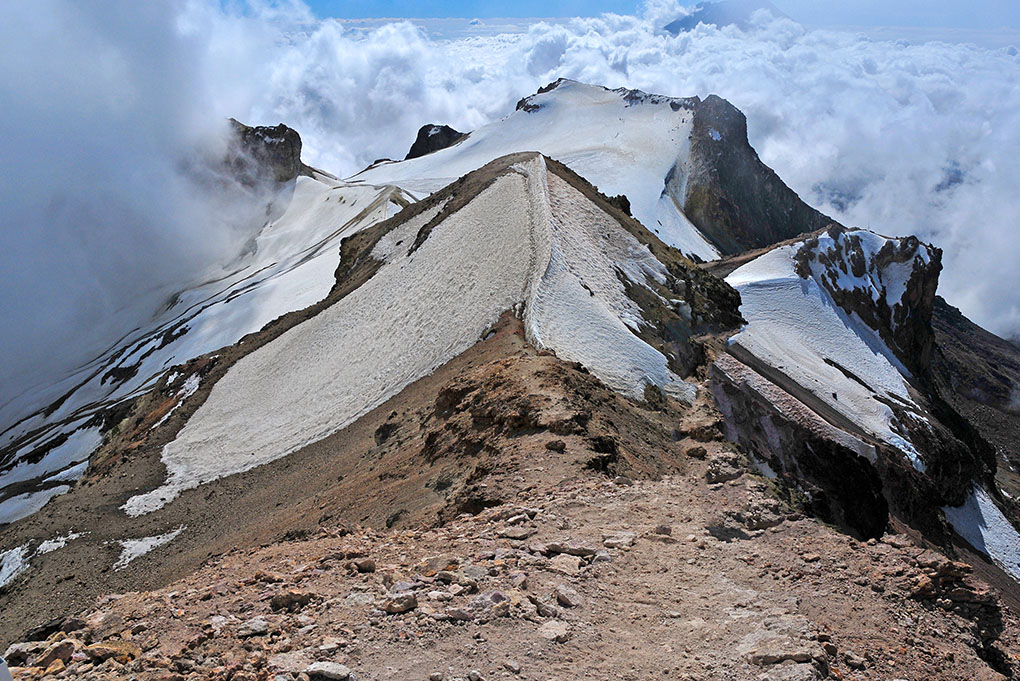