The PAGOD aims to contribute to the strengthening of the democratic governance process under way in Niger and thereby consolidate peace and stability. This involves strengthening the electoral process via the promotion of inclusive political dialogue and the strengthening of the Independent National Electoral Commission (CENI). Furthermore, the PAGOD also acts for citizen participation, particularly for women and the youth, accountability in the decentralization and transparency of the extractive industries, while working closely with the media. The first phase of the project started in 2019.

PAGOD intervenes in a systemic way, including the level of state institutions andthe general population while involving various religious and (a)political-opionists in order to sustain transformation. With regard to the electoral process, key aspects include the training of political party officials on how to compile electoral candidacy files and how to take into account the specific needs for gender and youth in their political program. The training of CENI members at various administrative levels ensures the quality of the official procedure. The political dialogue on the constitution of CENI and the electoral code contributes towards enhancing the legitimacy of the institution. All of the aforementioned will aid in promoting the organization of free, transparent, fair and universally accepted elections. An increasingly more effective participation of women and youths within political debates and decision-making bodies remains an integral part of strengthening the democratic process and is one of PAGODs objectives. This is achieved via the informative and awareness-raising caravan interventions, along with the forum theatre.

At the level of the extractive industries, PAGOD works closely with local organizations and international networks, including Rotab, ("Publish what you pay"), and the Extractive Industries Transparency Initiative (EITI). The PAGOD team works closely with the Parliamentary Network responsible for the field. Following on off the updating and dissemination of the compendium of mining conventions since 2008; the subsequent aim will be th support of the process of modernizing Nigers mining and oil cadastre; to develop and implement training for civil society organizations and municipalities in the regions concerned; and to disseminate quality information on the subject.

Training will be provided for the staff of municipal administrations, civil society and community organizations, including training in citizen control of public action (CCAP), aimed at improving local governance through increased transparency and accountability in the decentralization process. These institutions will then be supported in setting up mechanisms that have already been tested and approved in other regions. Social networks and work with the traditional media are valued in all interventions in order to promote citizenship, strengthen camaraderie and to foster the democratic process. Specific training for women and young people will be developed in ICTs. Finally, statistical data will be collected in Nigers five mining regions in order to provide the authorities and civil society with solid tools for planning development, advocacy and citizen control of public action at the regional and local levels. 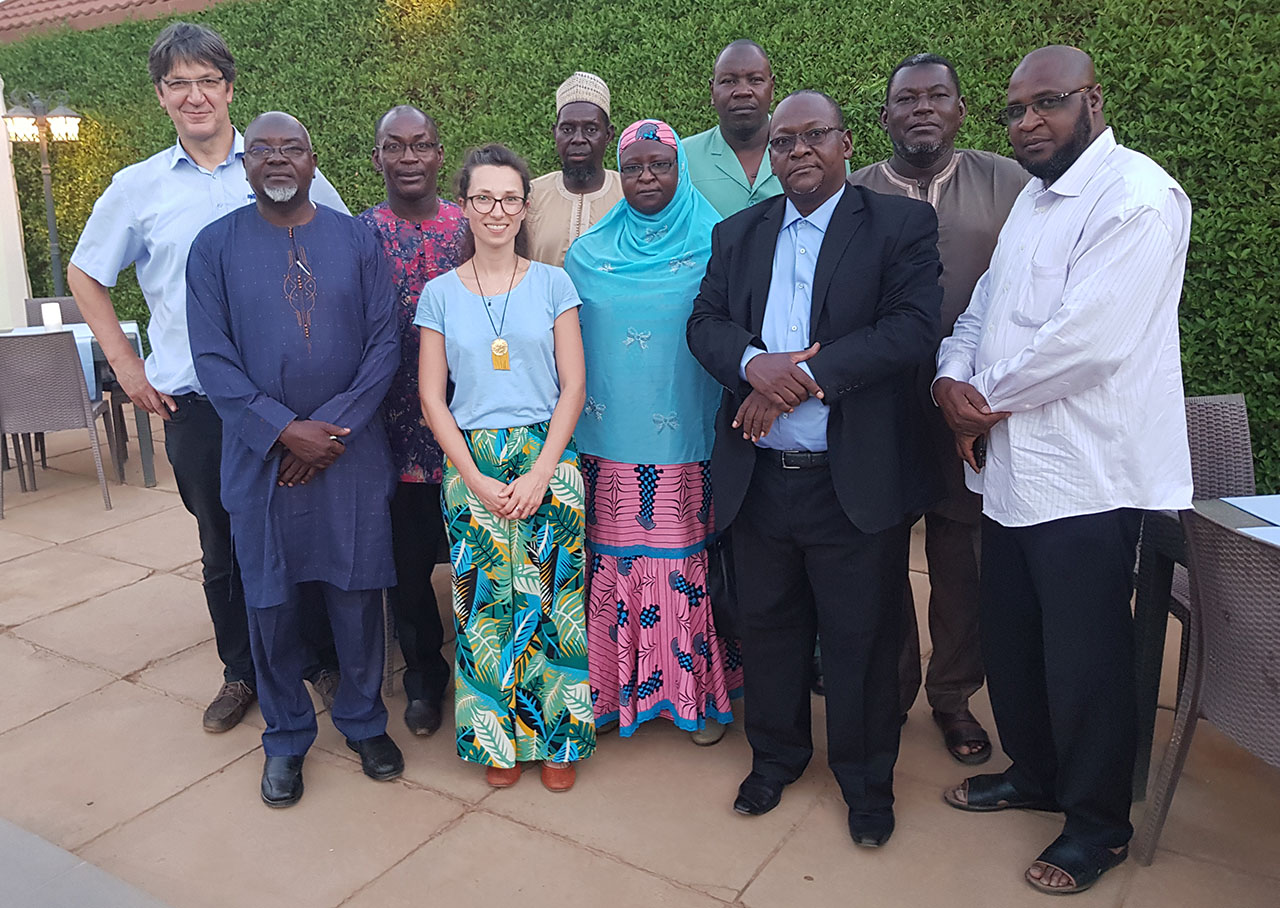